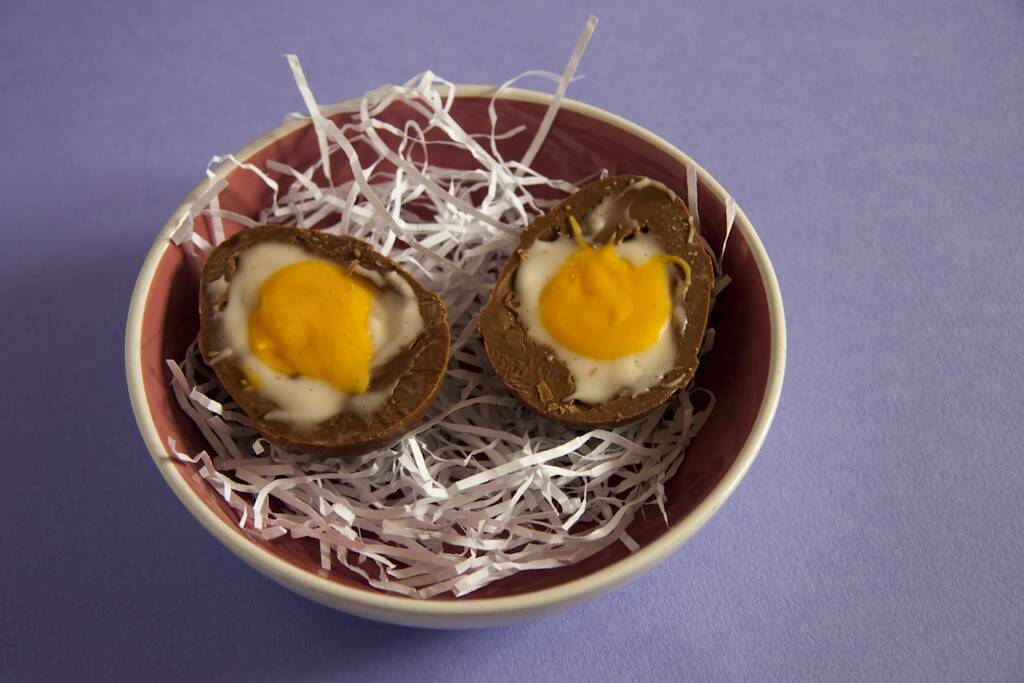 Cadbury in their infinite wisdom have always only ever sold creme eggs around Easter. Most of me agrees with this as it makes them special, part of me however thinks we should have the choice to eat them at any time of year.  Now you could stock up when they are available and hope that you can put of eating all of them until they are next available.

If on the other hand you fancy a bit of a challenge you can give making your own a try. The hardest bit to recreate is the runny centre, having trawled the internet for inspiration and coming across recipes using corn starch or golden syrup I settled on liquid glucose. Being clear and sickly sweet I decided this was the best option.

Did you make this recipe? 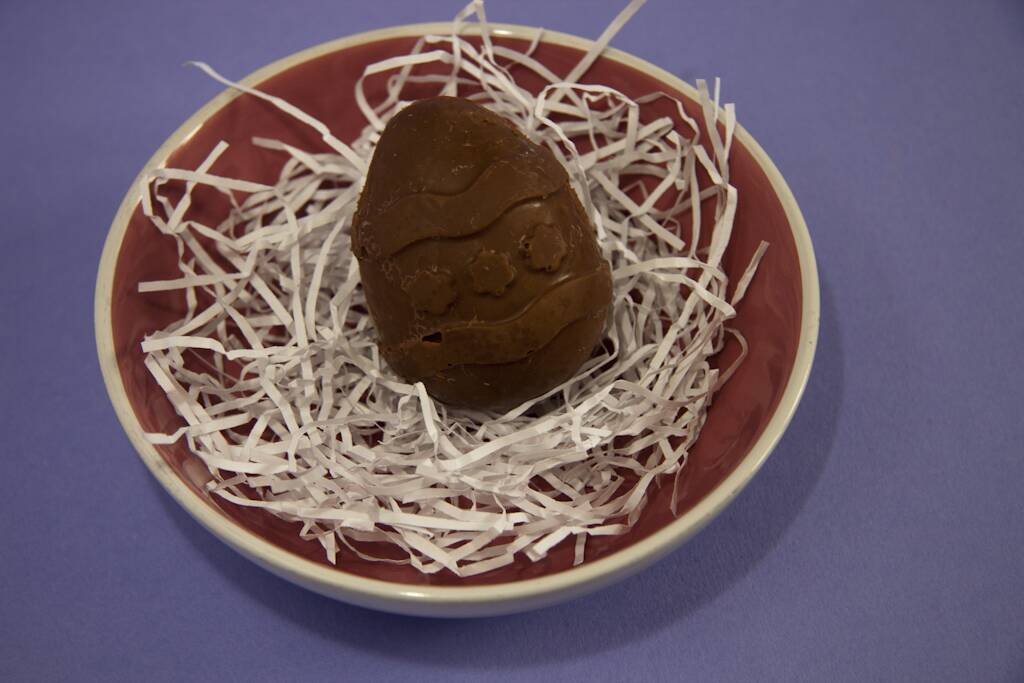 Before we can fill a creme egg we need an egg to fill, now we could cheat a little here and use a purchased egg, but where's the fun in that? So we need an egg mould

and some chocolate, you can get mould from various places, I got mine from Lakeland. The first hurdle is actually moulding the eggs so you have two halves that for a whole, which is easier said than done.

Now if we are going to do this properly, which we should shouldn't we? We'll need to temper the chocolate. This raises a few questions; is it difficult, do you need special equipment, which chocolate should you use, is it messy, and how is it different to just melting chocolate?

Well; it isn't hard, ideally you’ll need a chocolate thermometer but nothing more fancy than that, you’re better off with a good quality chocolate but any will do, and  it's as messy as you make it.

The hardest part of the whole process is to actually mould two perfectly fitting halves of a chocolate egg. You'll need to build up the thickness gradually to make sure you end up with a level lip where the two halves will meet. It's a bit of a try it and try it again until you get egg shells you're happy with, you can always melt them down and try again.

Hopefully now we have two halves of an egg and the filling both white and yellow. We now need to fill the eggs to turn them from chocolate shells into creme eggs.

Firstly you'll need something to keep the egg shells level, I kept mine in the mould. Fill the shells with white filling until nearly full (you need to leave space for the yolk), then add a blob of the yellow filling for the yolk (you have to be careful not to over fill at this point).

It is best at this point to put the filled shells in the fridge to let the filling go really solid, it helps not to make a mess when assembling the two halves.

Once the eggs are nice and cold, I left mine over night, we need to join the two halves. You'll need to melt a little bit of chocolate to act as a glue to hold the two halves together, take a small amount of melted chocolate and run it round the edge of one shell, then place the other half on top and gently squish together.

Hopefully now you have one complete chocolate creme egg all ready to devour.